What does coming out look like to you as a straight person who’ll never have to know the anticipation; the fear; the anxiety? What does it look like to you – a gay person, a lesbian, a trans man or woman, or someone outside the imaginary box of sexual norms? 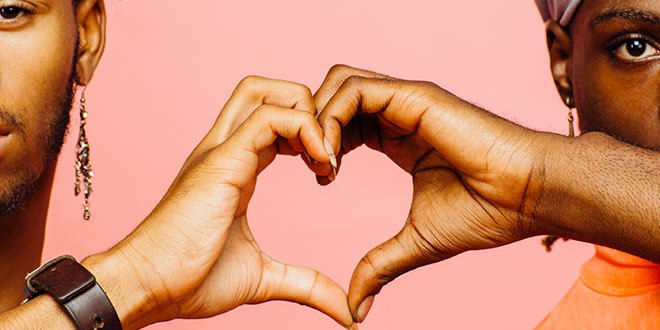 Coming out is different for everyone. For some, there’s little reason to worry, and these folks know they’re lucky. For most everyone else, coming out is a ticking time bomb that can mean any number of joyful or horrific consequences, and it’s probably a mixture of both. Even when you know your family and friends well, sometimes you’re utterly surprised, for better or for worse.

This year, I experienced what coming out should look like, though the pride I feel inside isn’t mine to own. That pride belongs to the young lesbian who felt in her heart that I was the right person to divulge such an exciting and terrifying knowledge of self. It’s a moment I’ll always hold dear, and her story deserves to be told.

Last April, I had to attend my stepfather’s funeral. He took his own life, and he did the best to he could to leave as small a scar on the family as possible. It was an absolutely surreal experience, and needless to say, it sucked. It’s as simple as that. My stepfather had been in my life since I was 5, and now my 60-something mother was left to grow old alone, and my 24-year-old half-brother would never know the joy of celebrating life’s milestones with his dad. 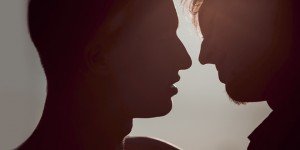 One of the few highlights of this depressing April day was seeing my teenage cousin, whom I’ll call Kay, for the first time in years. Now that she had turned 17, I could tell her about my career as a sex toy expert and sex-positive writer. Kay had always looked up to me, and though I didn’t dare disturb the solemness of my family’s mourning by shouting my racy job to anyone else, it was a fun little secret for just the two of us, if only for a mere minute or two.

At the very tail end of this obviously exhausting day of laughing, crying, and then crying some more, Kay and I leaned in for a final goodbye hug, and then the most amazing thing happened.

She grabbed me extra tight, pulled my ear close, and excitedly whispered, “I’m gay, I have a girlfriend, and I’m living my best life! I’ve been dying to tell someone!”

I instinctively jumped up to meet her embrace and hugged her tightly, telling her I’d never felt so proud, and that, most of all, her impromptu coming-out was an instant liberation for me just as much as her. After a day filled with tears and grief, her exclamation uplifted my own spirit in a way I never could have imagined.

Kay was far from the first gay person with whom I’d shared a close bond. As a music and theater kid in high school, I’d had plenty of gay friends who were already out in the open. I grew up with gay guys and girls, and it wasn’t anything new.

But something was different this time. There was something magical about being the first person to whom Kay took a risk, albeit a small one considering my occupation, in revealing her big secret.

I responded with a huge smile and such a raucous that her parents looked over in confusion, wondering what their daughter and niece could possibly be so excited about at a time like this. The words practically flew out of my mouth in a rush of jubilant relief, telling her, “This just gave me life!” 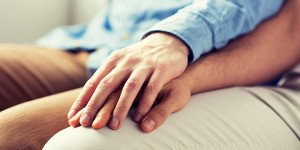 The Most Common Issues Faced by Gay Couples

We did our best to calm ourselves as we followed our respective parents out to the car, and over the next few days, I had the privilege of meeting Kay’s girlfriend on FaceTime. Kay was uncertain about telling her parents just yet, so we secretly reveled in fantasies of Kay and her partner visiting me in Los Angeles for a summer of slumber parties, beach days, and, of course, the Pride parade.

It should bring joy and love to both sides of the conversation, having shared such an intimate moment with someone so special. Coming out should be natural for the person announcing it, and a privilege for the person being told. When someone comes out, there should be nothing but happiness and pride and celebration, because that’s what should happen when someone steps up and is courageous enough to be themselves.

It doesn’t matter what generation you’re from; it shouldn’t matter what you were taught, or what your family and friends might think. If someone comes out to you, whether it’s your child, your sibling, your best friend, or even a stranger, please understand – your acceptance means everything. It’s the difference between a thriving future and an endless battle. It can even mean the difference between life and death.

If you find yourself the bearer of a young LGBTQ+ person’s most sacred, trembling inner self, treat it like a gift, because that’s exactly what you’ve been given. And in that moment, you hold the power to give them the greatest gift of all in return: your love and support.

Let’s Hear it for the Bi: 10 Myths About Bisexuality that Need to End