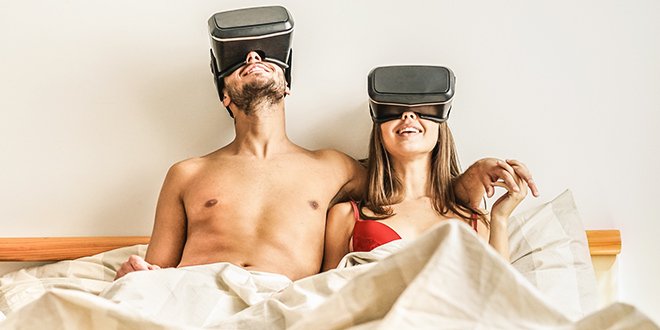 In 2016, taking information from  , I predicted that the sexual trends of 2017 would include more willingness to explore prostate pleasure, better understanding of complex relationship dynamics like polyamory, and smartphone integration in our bedrooms. I was wrong. Kind of. All those things did happen, but little did we know how big of a dumpster fire we were in store for when the midnight bells brought us into 2017.

However, hope and optimism spring eternal, and that’s why we think that sex can – and simply must, given the past year – become better, from the politics of consent to how technology continues to touch every aspect of our lives.

Hopefully the sex scandals which overpowered sexuality in 2017 represent a real sea change in mainstream attitudes, and 2018 will slowly encourage less hostile and less polarized discussions about consent and respect. This is going to be a long trend, but I’m hopeful that some good can come out of the ongoing exposure of high profile harassers and abusers. In short, the open dam of accusations has empowered women to defend their personal space and body agency, and confronted men with an ugly truth at the center of male culture. Now we have to examine the pieces as we put them back together. 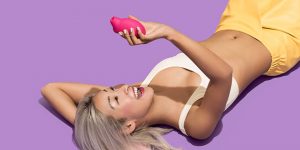 2017 saw LELO launch SONA, a clitoral stimulator that uses sonic waves instead of conventional vibrations. Launched to massive fanfare and garnering some early celebrity support, we expect to see our innovation inspiring many other pleasure brands to follow suit. We think it’s the most exciting time in the history of sex toys right now, and SONA is leading the way!

The technology is so nearly ready for this to become a real, practical thing – it’s possible that 2018 could see it start to be taken seriously. It’s an interesting thing, because it’s possible, easy, actually, to design and print your own designs. It’s still a bit expensive and printing still takes a long time, and most importantly you need to be sure you’re using the highest quality body-safe plastics, but there’s potential. 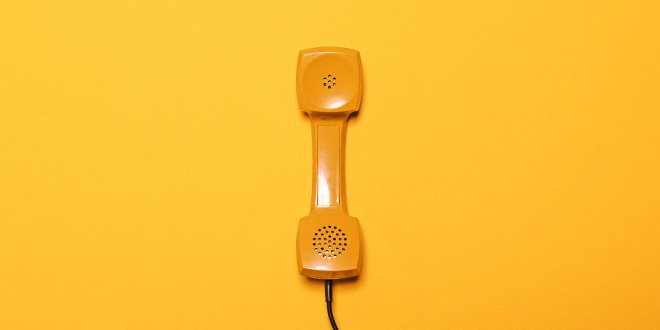 Hold the Phone: 5 Ways Your Phone Can Make Sex Better

The post LELO Predicts the 5 Top Sex Trends of 2018 appeared first on Volonté.