Hooking Up at a House Party: 5 Tips for Sneaky Sex

There are many reasons why you might want to get it on while everyone else is getting down at a house party: maybe you and your partner have had crazy busy schedules and this is literally the only night off for the whole week, maybe you and your crush are really hitting off, or heck, you’re hitting it off with someone you’ve just met.

Either way, quickies can be hot, and hooking up in secret doubly so, but if you’re in a house that’s bumpin’ with 200 people, stealth sex is going to take some skill. Here’s our how to on hook ups in the middle of a house party. 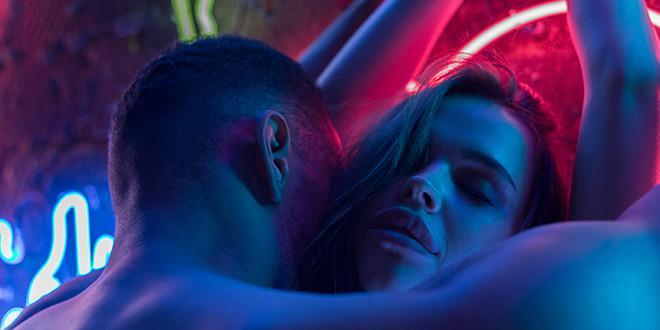 Preparing for party sex happens before you even arrive. You’ll want your clothing choices to tread the line between fly and functional; you want to look and feel confident but you don’t want to be awkwardly trying to arrange your outfit after the fact. Button up shirts, for example, are just asking to be done up wrong and you’ll definitely get called out and roasted by your best friends – or snickered at by people you don’t really know.

As well, make sure you’re not caught without condoms or breath mints because safety first (duh) and also, absolutely no one genuinely enjoys the taste of cheap beer the first time around, and it’s not any better when it’s on your breath.

Unless you’re attending a sex party, we’re going to assume that it’s not cool to go at it in the middle of the living room. First of all, unless one of the hosts is your bff and gives you the ‘okay,’ do not use their bedroom – it’s presumptuous at best, to say nothing of a bit gross.

Secondly, don’t take up one of the bathrooms unless there are at least 2 other washroom options. Not only is it a logistical nightmare to take up a washroom when other people might have just broken the seal or be sick, it’s just common sense not to use the main-floor washroom when you’re trying to be sneaky. Try closets in unoccupied, low-traffic hallways, laundry rooms, or outside, well away from the smoking group or street traffic.

Utmost stealth in this situation is unfortunately going to mean missing some of the best party moments. You will want to aim for the time when merry-making is in full swing and it’s crowded (ie not when you’re still hanging out in the group you arrived with) but you can’t wait until too late in the evening, lest the crowd has started to thin out and your disappearance/reappearance in noticed. Or worse, you and your partner duck away and then return to a near-empty party.

For reasons listed above, you’ll want to make sure this all goes down rather quickly, so it pays to start the foreplay early, either by hitting the dance floor where your grinding won’t weird people out like it would if you’re standing by the bar or by using a discreet app-controlled sex toy if you and your party sex-ee have thought ahead.

Now, your alibi for where you were is going to affect your entrance and exit strategy. If you’re going with the ‘I am feeling sick, and this nice person is helping me!’ 2-person rush to a washroom, that speaks for itself.

Now if you’ve agreed to meet your friend-of-the-hour in a closet, you’ll want to go for the 1 person at a time drift in and out. If someone questions your random descent from the upstairs, maybe you were looking for another bathroom, or maybe you had been MIA for the past 20 minutes because you had gone out for some air.

5. A Friend on the Outside

What sets the best wing-man/woman apart is not just how well they help chat up someone cute, it’s that they’re there for you in times of need. Sometimes, you might be finishing up your kisses and/or unclothed cuddles in the closet only to hear that a crowd has formed in the hallway. Shoot your friend an SOS text to create a diversion (surprisingly hard to pull off casually) or at least give you an all clear. 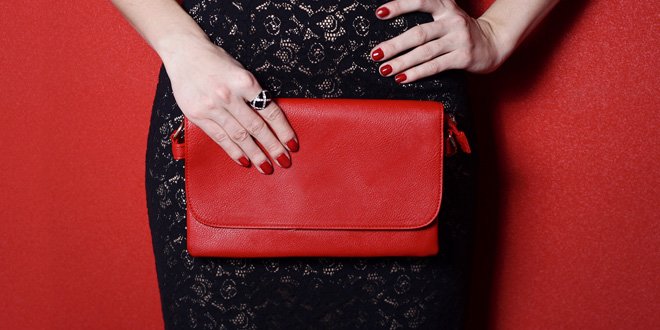 The Best Sex Toys to Use in Public

The post Hooking Up at a House Party: 5 Tips for Sneaky Sex appeared first on Volonté.