Anyways, now that I’ve got you here guys; can we talk? Huddle up, and let’s have one of those mano-a-mano’s. 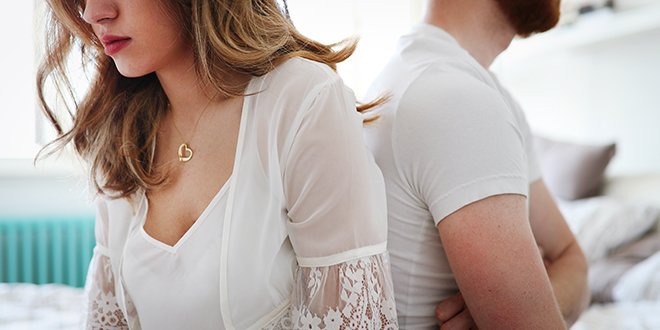 Okay, so it goes that back in early March 2018 one guy was pretty miffed about the fact that his girlfriend masturbates after sex. How miffed? So miffed that he wrote to The Guardian’s resident psychotherapist Pamela Stephenson Connolly, positing that his partner is insatiable. Connolly’s response was on-point, essentially telling the guy that it’s simply how his partner takes her pleasure, and that it’s not necessarily about him.

However if there’s one thing we all know about dudes on the Internet, EVERYTHING IS ABOUT THEM ALWAYS. Just like “Cat Person,” a lot of guys took umbrage at the thought of a woman having a – gasp! – different experience or enjoyment of sex than the one that exists in his own mind.

Many, many guys piled on, adding their own two cents and reasoning why the female partner is to blame for this anonymous guy feeling a bit foolish, culminating in yet another huge collective self-owning that the Internet seems to have been invented for.

Guys, we really need to cut it out. We’ve all got to stop being ‘that guy’. Please.

Perhaps – just perhaps – before we start piling on the next woman who knows how she takes her pleasure, let’s just please consider that it’s not about us. It takes accepting that everyone experiences pleasure in their own way; it’s a hugely personal thing. To see that one woman’s pleasure doesn’t involve you, and then to get in a huff about it says way more about your tiny ego than it does about her being ‘insatiable’.

Besides, there are so many people out there who only get off solo; if that’s how you roll, then more power to you. 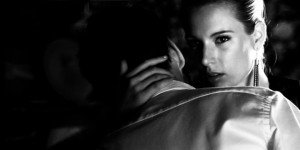 There’s nothing wrong with giving yourself pleasure if someone else can’t do it for you – however before writing in to a sex therapist in a global forum, maybe try being the type of person who can talk about it with your partner, direct and judgment-free.

Let’s say you are one of those guys with a girlfriend who shoos you to the bathroom so she can take her pleasure into her own hands: GOOD. You’ve got a partner who knows what she likes, and that is never, ever wrong.

There’s also something that’s been overlooked in this whole thing. Actually, it gets overlooked quite a lot, and that is the fact that an orgasm doesn’t always need to be the goal of sex.

Lovemaking can be solely about intimacy, and it’s intimacy that brings us closer to our partners. Simply practicing intimacy by removing the ‘goal’ of making love means that you can give in to pleasure with no expectations being laid on each other.

Sure, by the time you’re reading this there will have been a countless number of more Internet dog piles of male ego rearing its fragile head – but with a bit of communication and understanding, you can make sure it’s not you who’s being ‘that guy’.

Because fuck that guy.

The post Hey Guys? Don’t be ‘That Guy’ appeared first on Volonté.