All Good in the Hood: 7 Things You Didn’t Know About the Clitoris 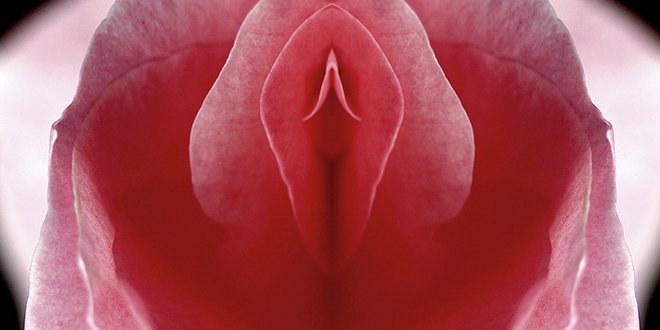 1.It’s More than Meets the Eye

A 3D model of the clitoris is just starting to make its rounds in Sex Ed. Classes, and honestly it’s about time. Everyone would have a much better appreciate for the clitoris if they knew what a bad ass beast it looks like.

While we often think of the clitoris as a tiny external part of the body (that is hard to find, if you listen to stand up comedians from the 90s), it’s actually a pretty significant anatomical structure. Of all the parts of the clitoris―glans clitors, corpus cavemosum, crus clitoris―only the glans is visible, and it is usually mostly covered by the clitoral hood. The rest of it surrounds the vaginal canal like it’s giving it a big ‘ol hug. Most external vibrators deal in pleasing just that – the external part of the clitoris – while SONA is designed to get right to the root of the matter.

The clitoris and penis are made out of fairly similar stuff, and in fact start out as the same part of the anatomy when you’re in utero, only developing into one or the other later in the development of the fetus.

Thus, like a penis, the spongey tissue of the clitoris also swells as blood rushes to it during arousal, and it gets tighter around the vagina to prepare for an orgasm.

Oh, and unlike a penis, it takes a while to go down after coming, unlike a penis which generally loses its erection almost immediately after orgasming – making multiple orgasms much more feasible for clitoris-having folks. 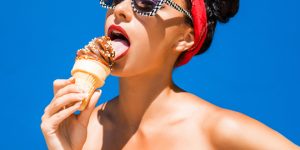 3.It’s Built Solely For Pleasure―And Is Really Good At It

The clitoris contains 8,000 sensitive nerve endings―double that in the glans of a penis―whose only job is to make you feel good.

4.But Actually, You Might Need Clitoral Stimulation To Orgasm

Never been able to reach orgasm without flicking the bean? You’re not alone: it’s reported that 50-75% of women who can orgasm require some clitoral stimulation to get there. Thankfully, there are plenty of perfectly designed toys exactly for that, whether it’s the dual-motored KAYA or the petite finger vibe IPO 2 which can be used for partnered or solo sex.

The name ‘clitoris’ is thought to come from the Greek word for key, which is a nice way to think about something that might ‘unlock’ pleasure for you.

A clitoral orgasm can bring about anywhere from 3 to 16 contractions and can last from 10 to 30 seconds―and that’s not even counting people who have multiple orgasms!

The average clit (the exposed part) is about 1.5-2 cm or just under 1 inch in length, and a little bit under 1 cm or 1/3 of an inch in width. A study published in the Journal of Sexual Medicine found that a lot of women who had rarely or never had an orgasm had clitorises that ran on the smaller side of average, though scientists aren’t sure if it’s simply a case of less surface area to work with.

Don’t think your size is dooming you to fewer orgasms, it’ll probably just take a little more time and attention to what makes your clit tick; also take comfort in the fact that your clitoris will change size as you get older―up to 2.5x larger after menopause compared to when you’re a teen.

So is it all about the clitoris when it comes to good sex then? The clitoris, while an important pleasure center, is still just one of the many erogenous zones on your body―and everyone’s body is different.

While you might find you need to use your left hand to make counter-clockwise circles on your clitoris to orgasm, someone else might need to use focused vibrations to stroke the clitoral hood rather than the exposed nub itself. Thankfully, taking the time to experiment with what type of sensation does it for you and sharing it with your partner is definitely up there when it comes to fun ways to spend your time! 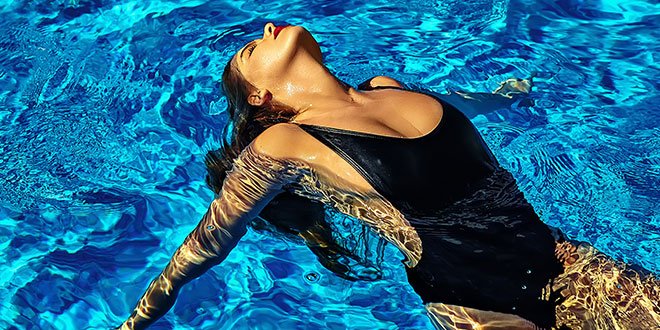 The post All Good in the Hood: 7 Things You Didn’t Know About the Clitoris appeared first on Volonté.